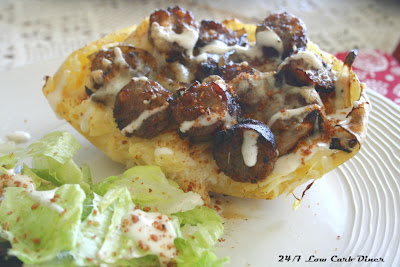 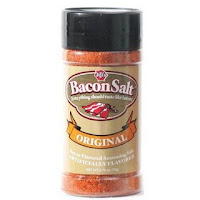 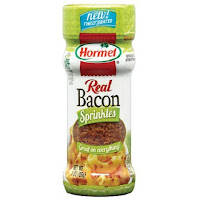 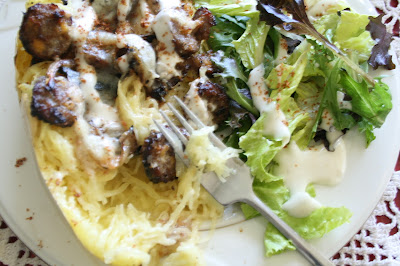 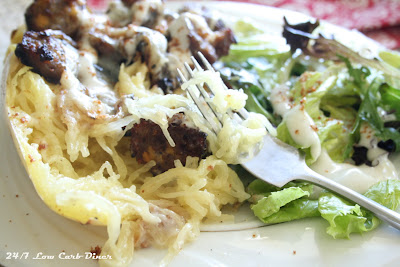 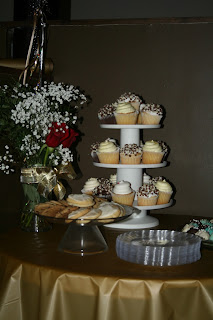 My wife did this for me and this was pure awesome, thank you!

Man Pleaser Spaghetti Squash and Sausage, My husband's favorite dish. I was searching for this recipe since quite long because I want to surprise by husband by presenting him my handmade Spaghetti.