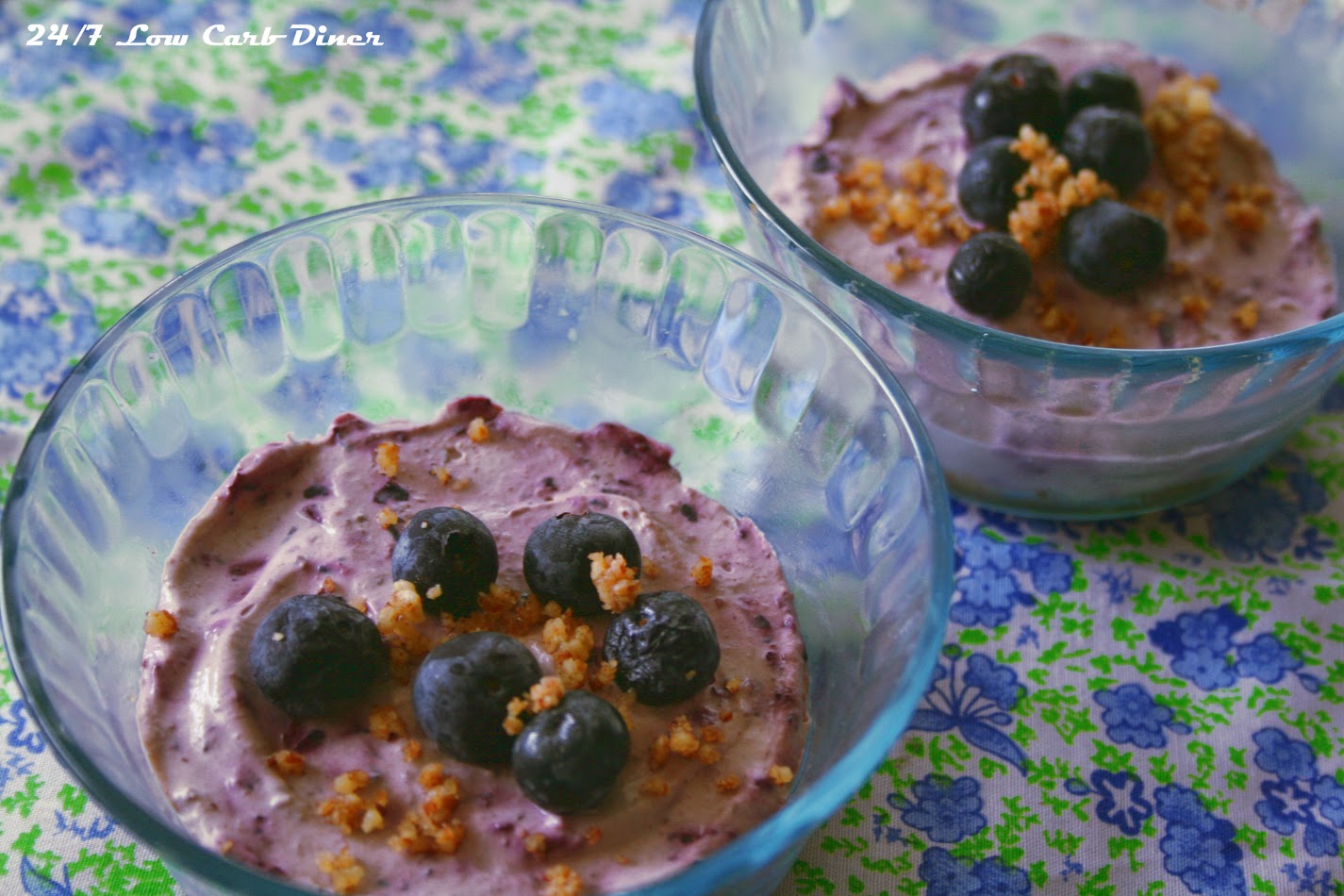 My mom told me how my grandmother used to make icebox desserts in her ice cube trays during the summer. She remembers one fondly, and has never been able to duplicate it. My "Little Grandma" was not a fancy cook, so I am sure the recipe couldn't be too unusual. Perhaps my own mama's memory makes it even better because it was made with love. 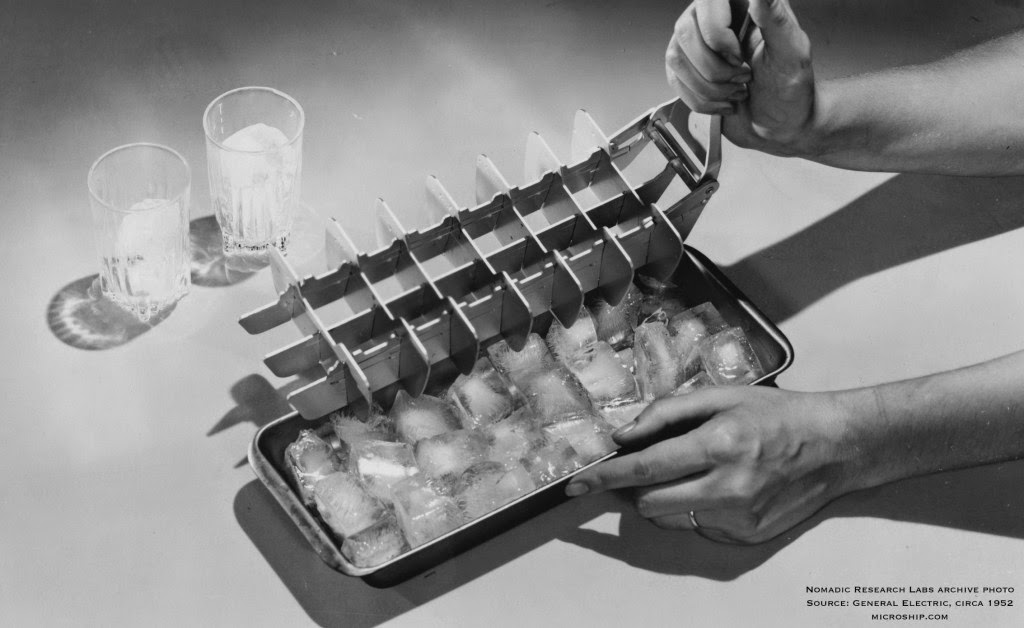 I remember my Grandma's ice box trays. They were metal contraptions with the lever that broke the cubes out. I was never strong enough to pry the lever and it would frustrate me to no end. Even the adults would have to set the trays on a stool and use a lot of body leverage to break the cubes free. I was so happy when she switched to plastic trays. I feel so lazy now that I have all the ice I want without a tray in sight. I am so spoiled here today. 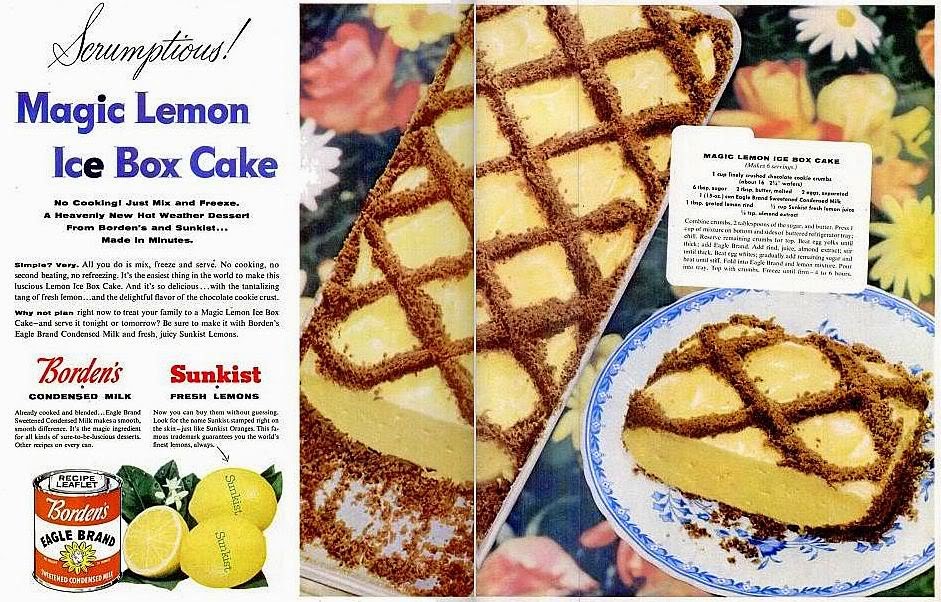 Not having an old ice cube tray, I made this dessert in custard cups. This is pretty much the idea behind the old fashioned icebox dessert. Not actually a cake, but a no bake summertime treat. Not magic. And better, mine is sugarfree! I might have to have a go at a lemon one too though.


My Icebox Dessert has a pecan crust. Yum. I used fresh blueberries and cream cheese. What could be better? 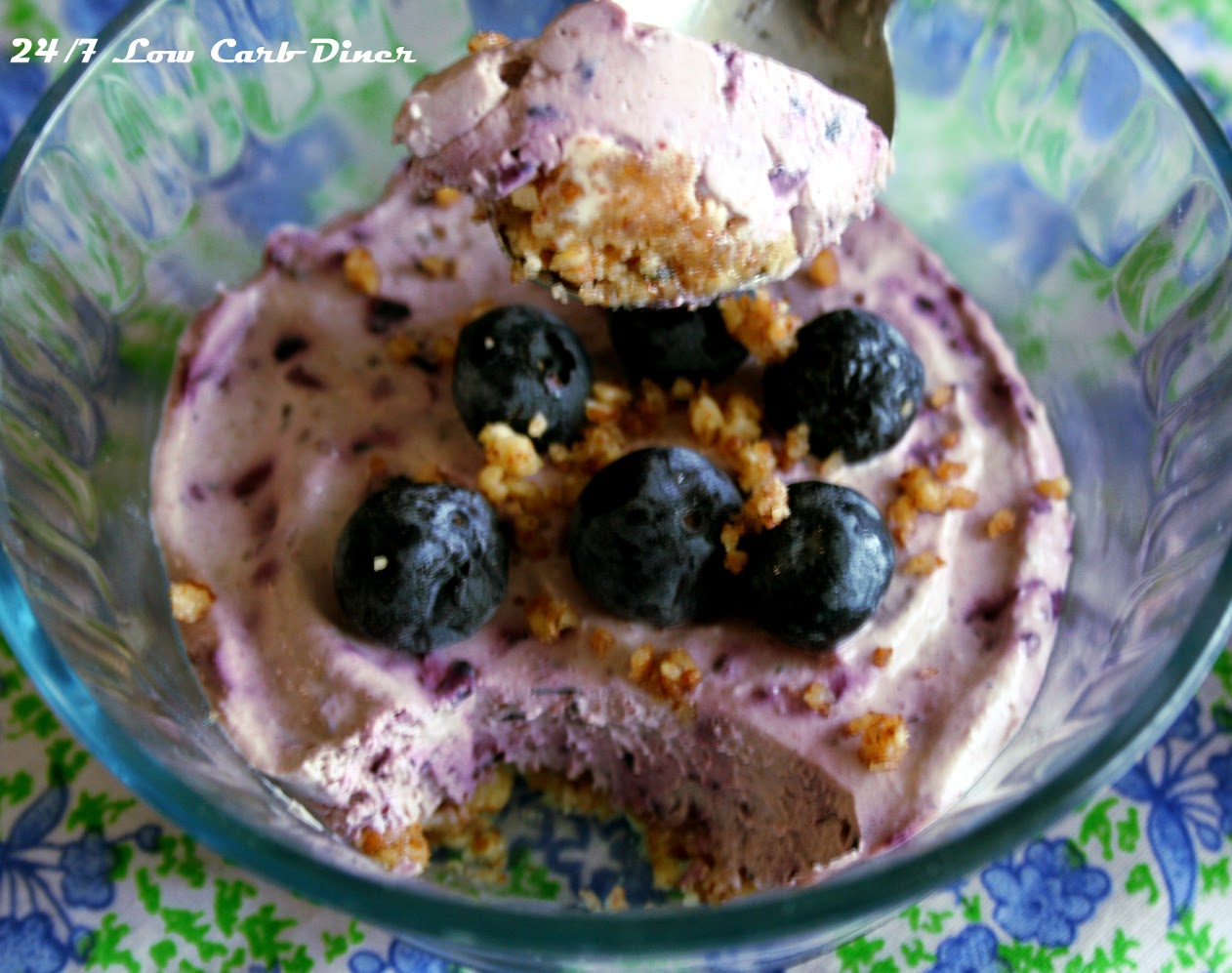 Using a bullet blender, grind the pecans to a meal. Melt butter and add to pecans, along with sweetener. Press into the base of 4 custard cups or muffin cups, reserving 1 teaspoon.

In a medium bowl, combine cream cheese, half and half, 1/2 cup blueberries and sweetener. Puree with a stick blender. Spoon this over the nut crust. Top with remaining berries and reserved nuts. Chill.

This delicious recipe is one among many in August's Diner News. This month I am featuring Farmer's Market specials. Recipes using the season's best vegetables and fruits. We may have to put up with hot temperatures, but the garden's bounty makes it worth it.  My table has been blessed with squash, tomatoes, cucumbers, basil, rosemary and oregano, and more. Just today I was given some okra. Now, my hubby thinks okra is horse food. I am the only one in the family to appreciate it. I like to roast it. I saw an interesting PBS Show, A Chef's Life. The chef served fried okra with Ranch Ice Cream. Don't know if I need to go that far, but it is interesting. Sure wish I had tasted that!

This may be a dumb question but are you supposed to freeze this? I didn't see any directions indicating that.

Anna Down Under said...

That' sweat I wondered too, and if so do you freeze before or after topping with fresh blueberries?

No freezing. Just a chill. The icebox comes in with the old fashioned ice cube tray used as a pan.

Certainly you may use frozen berries. They might make it a little wetter, however, and won't be as pretty on the top.